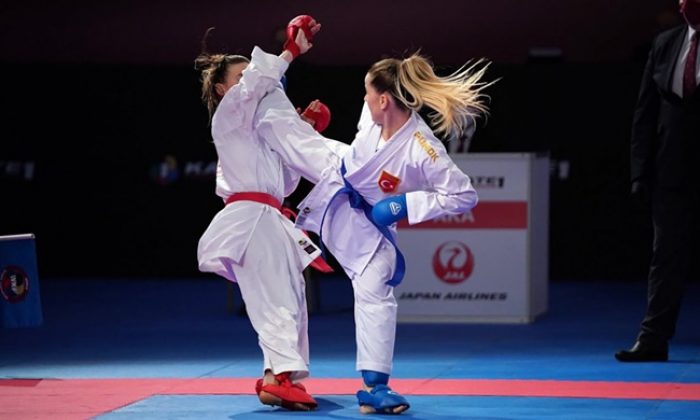 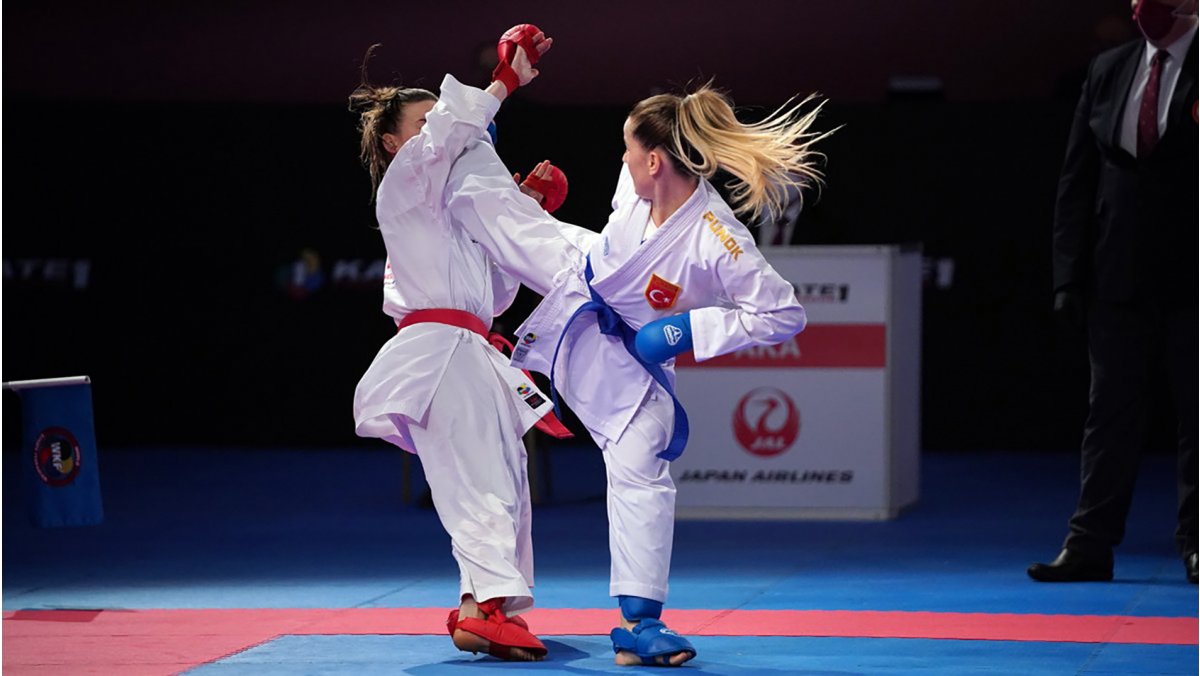 The year of Karate 1-Premier League begins this weekend with the opening event of the season to be held in Fujairah (UAE) from February 18 to 20.

The Karate 1-Premier League Fujairah is the first event of the season of Karate’s first-class series of international tournaments in 2022.
New features have been added to further increase the competitive interest of the competition and to give athletes more opportunities to improve their performance.
WHERE

The tournament takes place in Fujairah, a city located on the Eastern coast of the country.
It is the first time that a Karate 1-Premier League event travels to Fujairah. The UAE is a hub of the sport in the continent as the country has hosted many international events including the last edition of the World Championships in Dubai.
WHEN

Over 300 athletes from 55 countries are registered to participate in the event.
The participation in Karate 1-Premier League is limited to a maximum of 32 athletes per category.
Competitors in the Top 32 of the WKF World Ranking have a preference to register.

The competition follows a Round Robin format in the eliminations. The quarterfinals, semi-finals, and medal bouts follow a knockout system.
It is the first time that the Round Robin system is introduced in Karate 1-Premier League events.
The introduction of Round Robin gives athletes more opportunities to compete at the highest level. With the previous system, 50% of competitors went home after the first bout. Now athletes need to fight a minimum number of bouts to move to the final stages.
WHAT ELSE 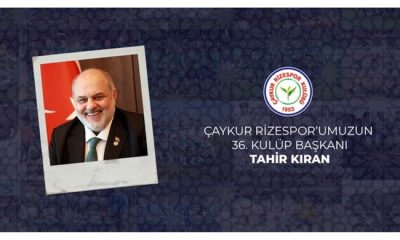 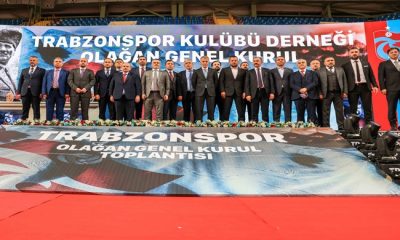 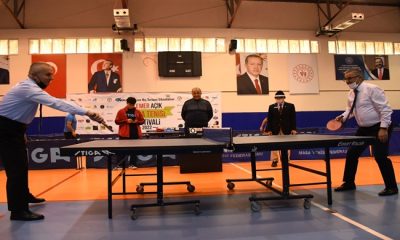 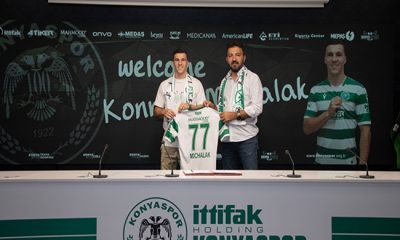 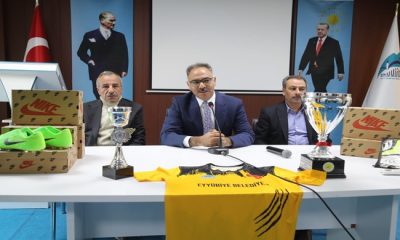 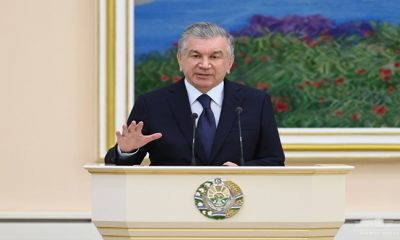 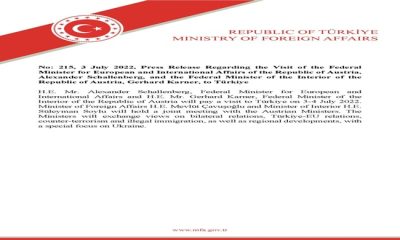 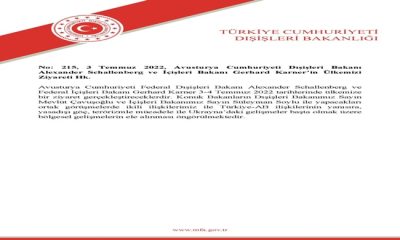 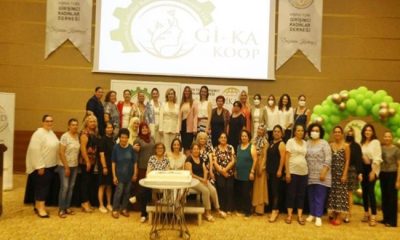 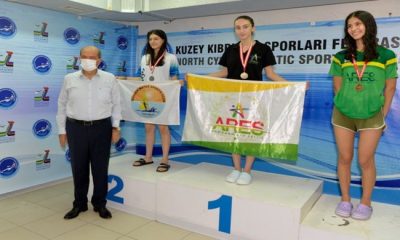 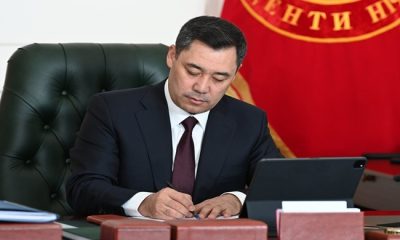 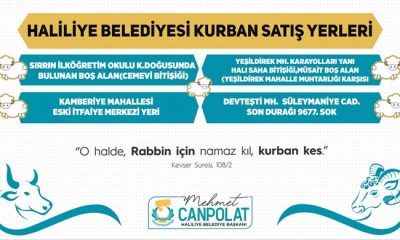